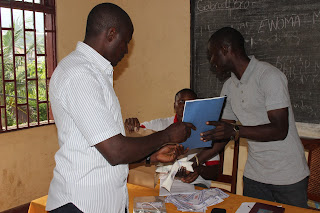 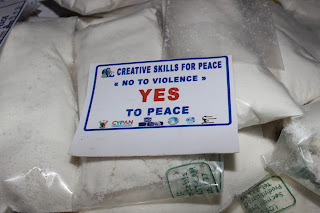 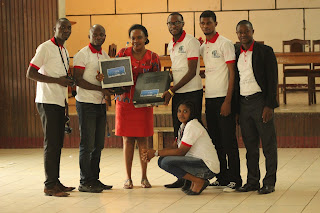 The pilot phase of the creative skills for peace project initiated by Local Youth Corner Cameroon in partnership with the Borstal Institute Buea, Actions for Change  Cameroon, the Commonwealth Youth Peace and Ambassadors Network, Cameroon Commonwealth Youth Ambassadors and UNOY finally came to an end on Saturday 21 May 2016. The Creative skills for peace project is aimed at transforming young in prisons, social centers and street children in six regions of Cameroon who have been and are still exposed to radicalization and youth Extremism. it should be noted that the project was launched on 15 April 2016 at Borstal Institute Buea by some authorities of the South West Region. Speaking during the closing ceremony, the Director of Borstal Institute Buea called on all present to support such initiatives as it goes a long way to transform young people and make them peace ambassadors through creative skills. On behalf of Local Youth Corner, Mr. Epie Marc thanked the authority of Borstal Institute Buea for opening their doors for the pilot phase of the project. He implored the 30 trainees to make good use of the skills they have acquired and never return to violence as a means of survival. As project coordinator of the project, Mr. Ntui Oben Obi who doubles as president of Actions for Change Cameroon was glad to announce that the project was 80 successful and that the project team is now ready to move to the next region. Some of the skills learned during the training included: soap making, paper bag production, computer knowledge, beats making and poultry. 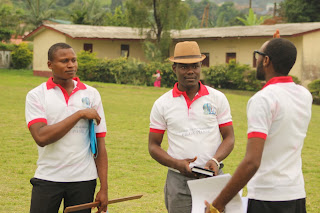 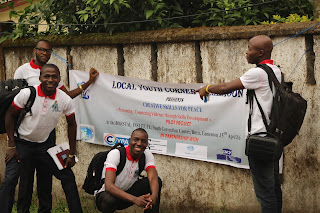 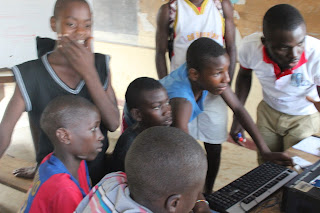 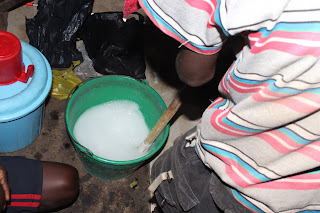 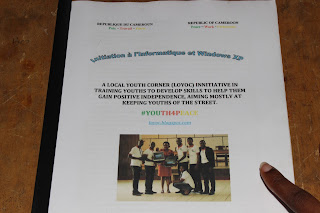 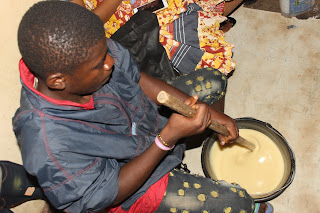 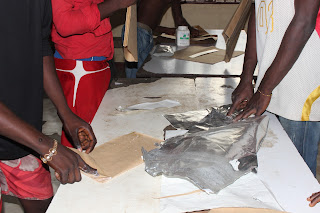 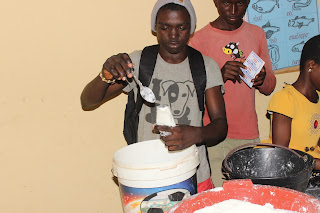 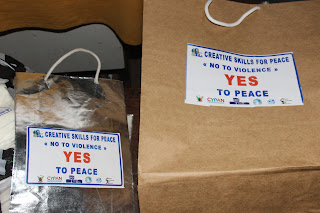 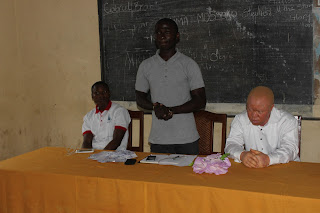 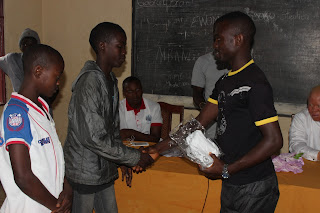 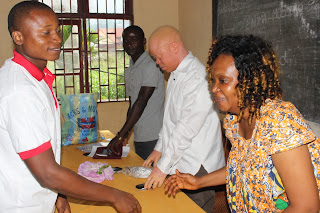 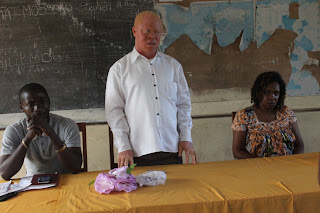 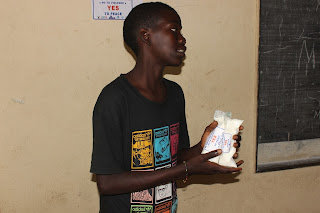